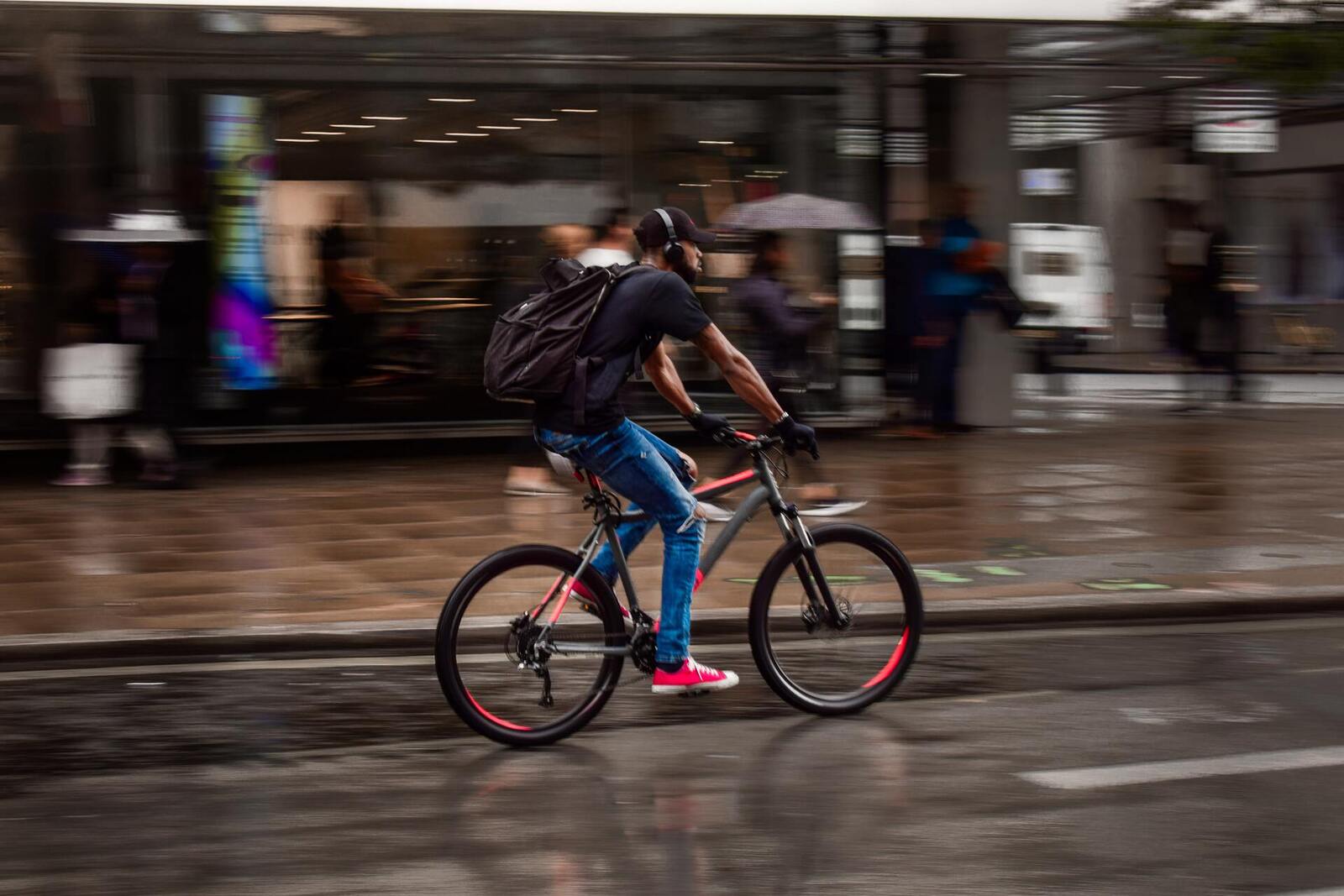 Having secure parking for cyclists in Manhattan, Brooklyn, Queens, the Bronx and Staten Island will be beneficial for the people! Glenn Herman, cyclist and NYC bicycle accident lawyer is in agreement!

"With the bicycle boom that we've experienced due to Covid-19, more people are riding bicycles in New York City. Since many gyms and fitness studios were forced to close at the beginning of the Pandemic and with many studios still closed, people are riding bikes more than ever." NYC Bicycle Accident Lawyer Glenn Herman

Additionally, many of us have taken to the streets and bike lanes as a means to get around and commute to work instead of getting on buses and taking the subway.

Bicycles, electric bicycles and electric scooters have become a great way to get where we need to go. One problem with this means of traveling is where to leave your bicycle when you get to your destination.

While many of the scooters can be folded up and carried, bicycles do not offer that convenience. It is not unusual that people do not feel safe leaving their bicycles, especially higher end bicycles, chained to a pole. There is a proposed solution for New York City metro area commuters that is currently under review.

“The parking hut is operated by a startup called Oonee (pronounced ooh-nee, after the Japanese word for sea urchin), which builds modular parking shelters, called pods, for bikes and scooters.” Oonee, a secure bicycle parking company, is offering to install curbside pods in the City. They have installed larger pods in a pilot program near the Barclays Center, the Staten Island Ferry Terminal in Manhattan and in Journal Square in Jersey City. The bike storage that was erected by the Barclays Center is free to use and features several convenient features including 24-7 access via a keycard or mobile phone, illuminated and video monitored interior, bicycle racks with bike lock hoops, electric charging outlets for e-bikes and e-scooters and air-pump for tire inflation.

“Shabazz Stuart, a 31-year-old Brooklyn native, came up with the idea for Oonee in 2015, while working for a business improvement district in the borough. He was commuting by bicycle — about a two-and-half-mile trip from his apartment in Crown Heights to downtown — and had his bike stolen three times in a span of five years. After the third, Stuart decided there had to be a better way. So he and co-founder J. Manuel Mansylla began working on designs for a modular parking pod that wouldn’t create an eyesore on a city sidewalk.” “We need to give people secure bike parking,” Stuart says, Now comes a company that wants to install bicycle parking pods around the City to give free bicycle parking to the City’s 1.6 million cyclists.

“There seems to be universal acceptance of the idea that bike parking is a necessity in a city where cycling is booming, but there is only space for one bike for every 116 cyclists. A recent report by Transportation Alternatives said that the city is undermining local businesses, abetting a rise in bike theft, slowing the use of bikes for commuting or errand running, and even undermining public safety because of a lack of bike parking.”

Streetblogs NYC, a non-profit biking, walking and transit organization, has declared that “The Bike Parking Revolution is Here (With Your Help)! The plan is to generate advertising revenue and allow cyclists to park free of charge.

New York City currently has a “Bikes in Buildings” program that has provided indoor parking to over 13,000 bicycles in almost 400 commercial office buildings. This program is based on the Bicycle Access to Office Buildings Law (Local Laws of The City of New York No. 107). The law requires commercial office buildings to allow cyclists to bring bicycles into offices by elevator, upon request. A fact sheet that instructs how you can request your office building to allow elevator access for your bicycle can be downloaded at

As most improvements in the City do not happen overnight, it remains to be seen if the new bicycle parking pods are going to be popular and whether the Mayor’s Office will allow these installations. With the installation of Citibike kiosks and the increase in dedicated bike lanes, available street parking has been slowly decreasing. It is anticipated that New Yorkers who street park their cars will not be happy with the loss of additional parking spots.

For more information on the cycling challenges in the New York City metro area including Manhattan, Brooklyn, Queens, the Bronx and Staten Island, understanding your rights as a biker and citizen then Glenn Herman the NYC bicycle accident lawyer with the personal injury law firm of Herman and Herman PC can help guide injured cyclists and other injury victims recovered some of their lost quality of life they had before being the victim of an accident or crash event involving a motor vehicle. 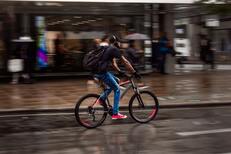