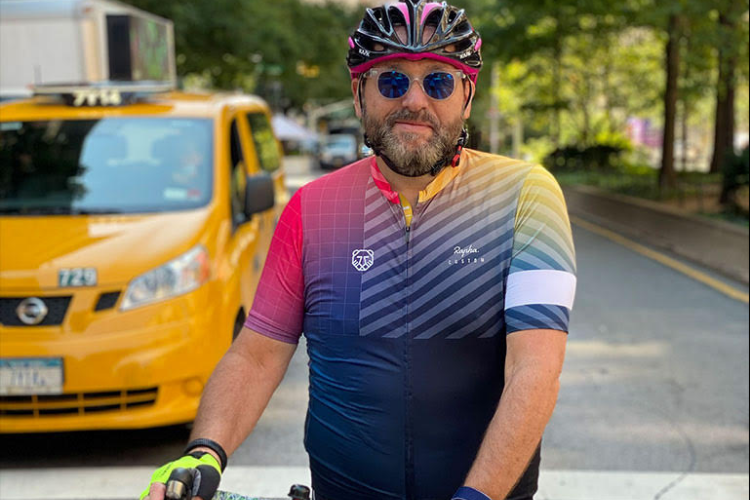 New York Personal injury lawyer Glenn Herman who, as an avid cyclist himself, specializes in bicycle injury cases, comments on the change in Seattle’s helmet law

The city of Seattle, home to one of the largest populations of bike commuters in the country, has overturned a decades-old rule requiring cyclists to wear helmets because of alleged discriminatory enforcement against the homeless and people of color. Source NY Times

After decades of debate, Seattle's city council has dropped a mandatory bike helmet law in favor of a voluntary helmet program. The move follows a study that found a system of discrimination in enforcement of the law - black cyclists were more likely to be stopped and cited for theft, while white cyclists were not. A new resolution by the King County Board of Health, an elected body comprised of medical experts and public officials, encourages voluntary use of helmets.

New York Personal injury lawyer Glenn Herman who, as an avid cyclist himself, specializes in bicycle injury cases, comments on the change in Seattle’s helmet law: Any law that is enforced in a discriminatory manner should be of concern to everyone. The repeal of the law raises real health and safety issues. According to the National Transportation Safety Board, bicycle helmets reduce the likelihood of serious head injury by 60 percent. Accordingly, no helmets mean more serious injuries and death will occur. The health board in Seattle, however, declared racism a public health crisis in 2020 and Seattle was faced with a regulation that pitted the need to address racial equity against the obvious safety benefits of helmets.

The question before the health board in Seattle “wasn’t the efficacy of helmets,” but rather “ whether a helmet law that’s enforced by police on balance produces results that outweigh the harm that that law creates,” said Girmay Zahilay, a board member who is also a member of the King County Council. We will keep an eye on this situation and see how it develops.

In New York City, helmets are required for passengers on bicycles aged five and under and all riders under the age of 14. Children ages one to four must also be securely fastened in a child safety seat. In addition, adults who are working cyclists are also required to wear a helmet. Think bike messenger or someone who delivers meals by bicycle. Legally, adults are allowed to ride a bike without wearing a helmet (unless they fall into the latter working cyclist category). That said, it’s always a smart idea to protect yourself with a safe bike helmet.

You can reach us today and we are available to discuss the details of your injury collision: https://hermannyc.com/free-case-consultation/ 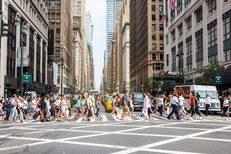