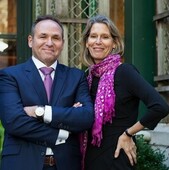 We have been representing seriously injured New Yorkers for over 25 years. Born, raised and living in the City, we know that when you have been injured in this town, you need an attorney to protect your rights and explain the law to you in a way you can understand. 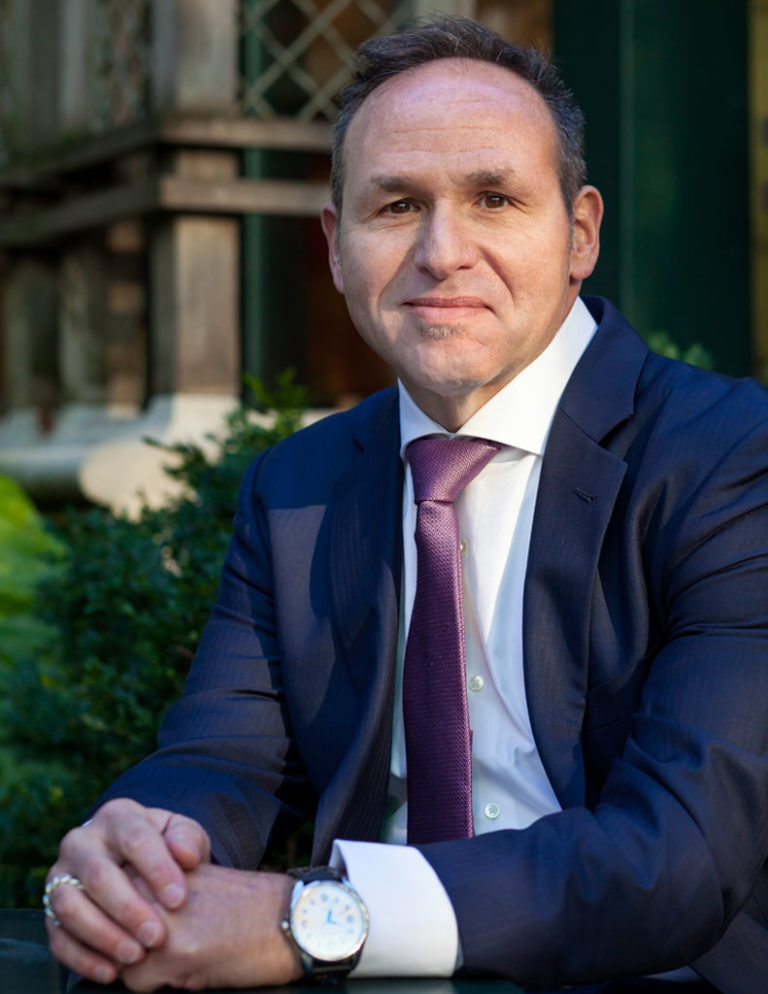 What Can New Yorker's Expect From a New Biden Harris Democratic Administration v. a Continuation of a Trump Pence Republican Administration

1.The Covid 19 Global Pandemic: The Coronavirus has, to date, killed over 234,000 Americans. On November 4, the country set an ominous record of having 107,872 reported coronavirus cases on a single day. This unfortunate increase was predicted five months ago by Dr. Anthony Fauci when he testified before Congress. With the winter and cold and flu season approaching, it is anticipated that case numbers and deaths will rise.

If Joe Biden takes the White House, we can expect a national plan to combat this deadly virus. Whether that will be a national mask wearing mandate or other actions to slow the spread of the virus remains to be seen. Currently, even though the Trump Administration put together a Corona Virus Task Force, the decision of what should be done to slow the spread of the virus was left to the individual state governments. What we have seen is that democratic state governors pushed for lock downs, social distancing and mandatory wearing of masks whereas republican state governors were lax to order lockdowns or enforce mask wearing and gatherings of large groups.

The measures put into place by many of the democratic governors in fact had the effect of significantly lowering the spread of the virus and the number of deaths.
Many of the states that refused to order lock downs, mask wearing and distancing measures, however, are seeing a dramatic rise in cases and deaths.
The Trump Administration has yet to recommend a national plan to slow the spread of the virus and inexplicably held rallies throughout the country without enforcement measures. As a result, the parts of the country where those rallies were held are experiencing an increase in covid cases.

2. Taxes: If Joe Biden is the next president, taxes on those making under $400,000 will not increase. Mr. Biden’s plan is to increase tax rates on the millionaires, billionaires and large corporations who have not paid their fair share of taxes.
Since he took office, President Trump has passed legislation that has allowed large corporations to pay little, and in some cases no federal tax. This has also led to an increase in the deficit which now stands at $26.70 trillion dollars.
The republican tax plans help the wealthy while harming the country as a whole by increasing the national debt.

3. Race Relations: It is anticipated that if Joe Biden becomes president, his administration will make efforts to improve race relations in our country. Police killings of young black men, often unjustified, are on the rise and have led to large protects throughout the county.
President Trump, has done absolutely nothing to improve race relations and has in fact stoked racial divisions through his actions and rhetoric.

Born and raised in New York City, Glenn has been fighting for injury victims for over 25 years. Glenn has a unique ability for making clients comfortable to discuss their legal and personal issues and explains the law in a way that they can understand.Glenn stands by his clients from the day he first meets them until the case is concluded.Before founding Herman & Herman, P.C., he worked for some of New York’s most prestigious personal injury law firms where he gained experience in all aspects of personal injury litigation.

This news has been published for the above source.

Kiss PR Brand story press release news desk was not involved in the creation of this content. KISS PR and its distribution partners are not directly or indirectly responsible for any claims made in the above statements. Contact the vendor of the product directly.