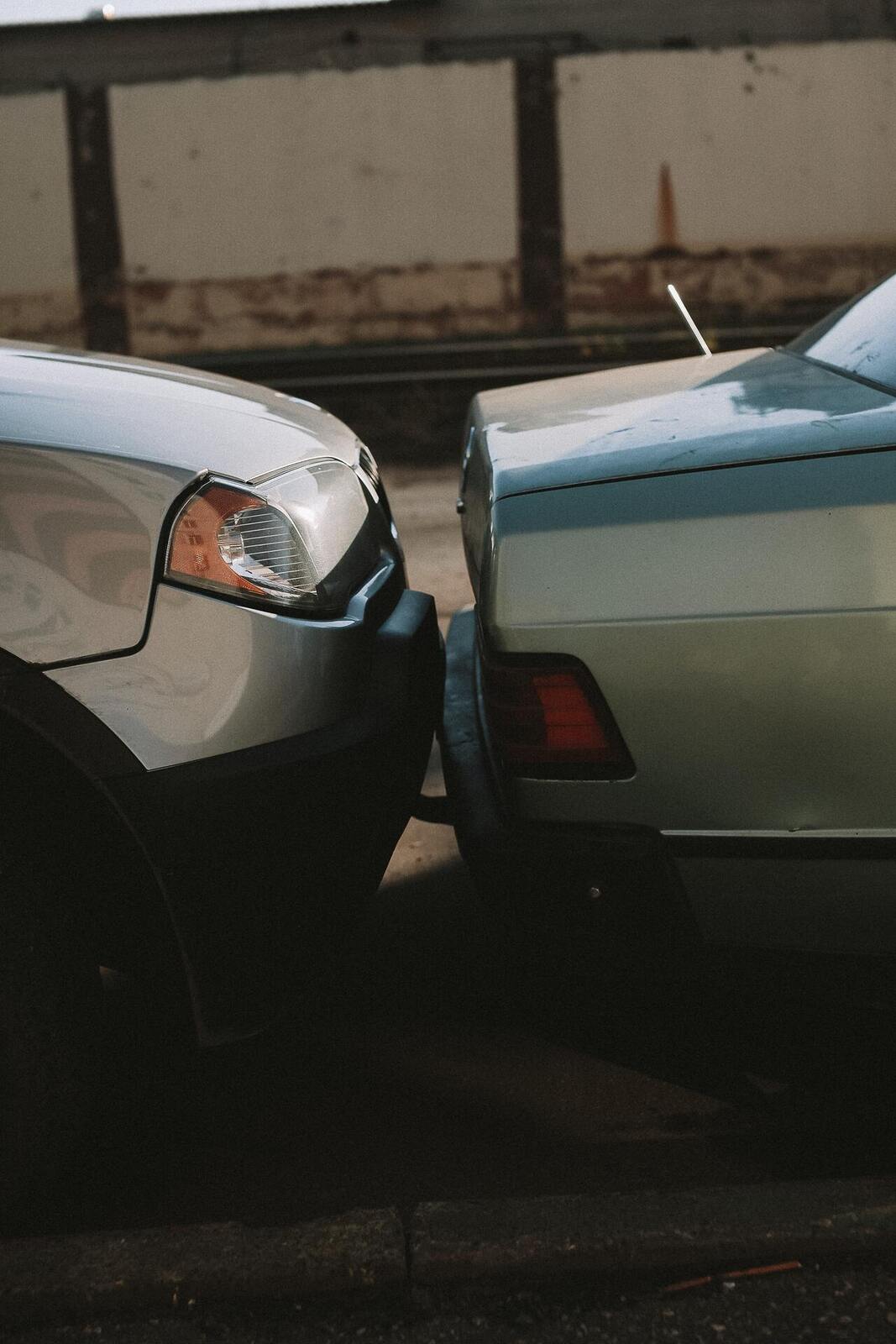 Multi-car pileup accidents are often caused by one or more of the following factors: poor weather conditions, poor visibility, driver fatigue, tailgating, and other forms of reckless driving.

One of the most common causes of multi-car pile-ups is bad weather. Rain, snow, sleet, and hail can all create dangerous driving conditions, reducing visibility and making it more likely that a driver will skid or lose control of their vehicle. In severe weather conditions, drivers may take excessive risks to make up time, leading to dangerous maneuvers like speeding, tailgating, and weaving between lanes.

Another common cause of multi-car pile ups is poor visibility. If a driver cannot see the road ahead of them clearly, they may not be able to react quickly enough when conditions suddenly become dangerous, leading to a collision with cars in front of them. Sometimes, poor visibility is caused by weather conditions like fog or heavy rain. Other times, it can be caused by something as simple as headlights that are not properly adjusted or the sun glaring off of a car in front of you.

Driver Fatigue While Driving In The Big Apple

Driver fatigue can also contribute to multi-car pile ups. When drivers feel tired and stressed, they often take more risks behind the wheel, such as speeding or changing lanes without checking their blind spot. If a driver falls asleep at the wheel, they may not be able to stop quickly enough if conditions become dangerous, or they may drift into another lane and collide with oncoming traffic.

Tailgating refers to the act of one car driving dangerously close to the car in front of them. Though any form of reckless or aggressive driving can result in an accident involving multiple cars, tailgating presents a heightened risk. This is especially true of accidents on the highway, where drivers often tailgate each other at high speeds. When multiple cars drive too close to each other without sufficient stopping distance, there is a greater chance of a chain reaction if one of the cars needs to suddenly brake or swerve, resulting in a multi-car accident.

Who Is At Fault in New York State Traffic Accidents Involving Multiple Cars?

When a traffic accident involves multiple cars, determining who is at fault can be a complicated process. There are typically several factors that must be considered, including the actions of each driver leading up to the crash and the severity of any injuries sustained by those involved. Typically, liability will fall on one or more drivers based on their role in causing the crash.

One of the most important factors in determining who is at fault in a traffic accident involving multiple cars is the actions each driver took leading up to the crash. For example, if one driver was speeding or engaging in aggressive driving behavior, such as tailgating or weaving between lanes, they may be found to be primarily responsible for the accident. However, if another driver also contributed to the crash through their own reckless behavior, such as driving while under the influence of drugs or alcohol, they may also be held liable for any resulting damages.

Our Bronx Car Accident Lawyers take the time to learn every aspect of your case during our initial meeting in order to properly evaluate the full extent of the damages you or a loved one have suffered. We have been representing seriously injured New Yorkers for over 30 years. Born, raised, and living in the City, we know that when you have been injured in this town, you need an attorney to protect your rights and explain the law to you in a way you can understand.

For a no-charge consultation today to discuss the details of your injury event: Free Case Evaluation

For Driving Directions To Our Law Firm In the Bronx By Appointment Only Click Here: 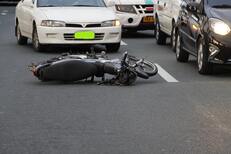