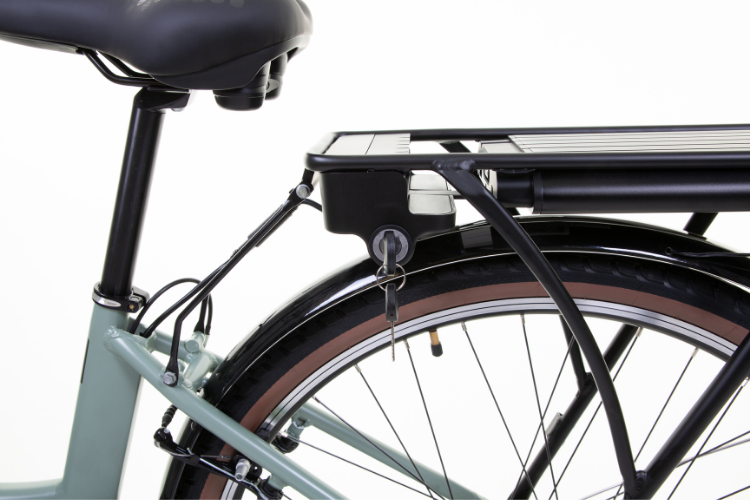 One of the fires, which occurred in an apartment building in the East Village, killed a man and left a woman in critical condition.

One of the fires, which occurred in an apartment building in the East Village, killed a man and left a woman in critical condition, while her children (aged 13 and 18) were left using a pole to climb down the side of the building to escape the flames. The teenagers were hospitalized with injuries caused by the fire, but were in stable condition. The fire, which was contained to the family’s fourth floor apartment, is reported to have been caused by multiple e-bikes that were left to charge overnight. There were seven e-bikes in the apartment in total.

Another fire in the Bronx has been attributed to e-bike charging by fire investigators. This fire was much larger in scale than the East Village fire, but caused no fatalities. 150 firefighters and EMS personnel rushed to the scene and got the flames under control by 5 a.m, after four alarms were set off and multiple 911 calls reported the fire at approximately 2 a.m. One firefighter was hospitalized as a result of the fire. Fire officials from the building have traced the source of the flames to the ground floor, where delivery workers stored their e-bikes. It is believed that the fire sparked from one of the lithium ion batteries used in the e-bikes.

But e-bikes are far from the only thing that uses lithium ion batteries as a power source. In fact, lithium ion batteries are one of the most used and produced battery types worldwide (next to nickel-manganese-cobalt batteries), powering everything from smartphones and electric toothbrushes to electric cars and backup solar energy storage.

The lithium-ion battery is responsible for the unprecedented growth of these new and innovative personal transportation devices. New York Personal injury lawyer Glenn Herman who, as an avid cyclist himself, specializes in bicycle injury cases, comments on E-bike fires: E-bike and e-scooter ownership has skyrocketed in New York City since the COVID-19 pandemic began. Unfortunately, so has the incidence of e-bike fires. The rate of fires in 2021 doubled that of 2020 and were responsible for three deaths. As the owner of an e-bike and an e-scooter, the issue of a battery fire is very close to home to me. The following tips from the New York City Fire Department will help to keep us safe:

The Fire Department also warns that when you need to dispose of a used rechargeable or lithium-ion battery, it’s illegal in New York City to throw them out with the regular trash or recycling. Old batteries should be taken to a facility that recycles batteries. The number of e-bikes that are being used in The City are increasing daily, especially with the many delivery services we have. Following the above tips can prevent fires that can result in serious injuries and death.

Request a consultation today to discuss the details of your case: https://hermannyc.com/free-case-consultation/ 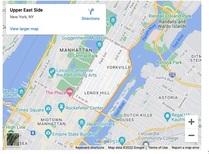